The Rest Of My Life Is For You 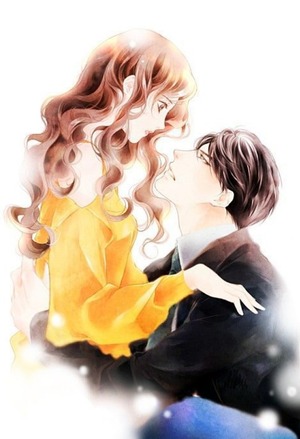 The Rest Of My Life Is For You

Yu Yuehan is the usual rich, perfect, aloof president—the richest man in City H; but one day, a female toddler suddenly appears in his life as his daughter! Despite being certain that he has never touched a woman before, DNA tests certify that the toddler is his! He soon becomes a good ‘daddi’ for the little toddler, Xiao Liuliu.

Two years later, for some inexplicable reason, Xiao Liuliu becomes very fond of a trial nurse, Nian Xiaomu, hired to take care of her. Nian Xiaomu has a strong personality and refuses to let anyone bully her. Constantly wary that anyone might cause harm to his daughter, Yu Yuehan keeps a constant watch over Nian Xiaomu. However, his black-bellied daughter has plans for her father up her sleeves… Over time, Nian Xiaomu reveals her charming side bit by bit; and for the first time in his life, Yu Yuehan is drawn in by this mysterious woman…

“Daddi, you are so handsome!” Xiao Liuliu blushes.

“Daddi, I want a younger sister! Quick make one with Mommi.”

Yu Yuehan says in a deadpan fashion, “I have never slept with any woman! How can I have a daughter!?”

“Did Mommi sleep with you without you realizing it?”

You're reading
The Rest Of My Life Is For You
free novel online on ReadLightNovels.Net !